There is no Kuzushi in True Aikido 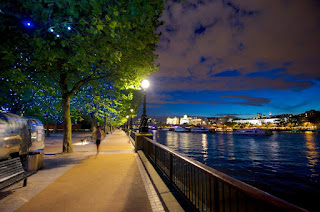 Kuzushi is a term used in Martial Arts and nowadays widely used in Aikido circles. It means taking the persons center. their balance. The purpose being to get them in a position of lost balance and thus vulnerable and easily handled.

Sounds very logical and there is as such a whole set of skills and practices done to accomplish such a thing and is seen by most as a fundamental part of their martial art.

This however is not Aikido. In fact I would say it is the most damaging idea in the whole of Aikido. It is the biggest block to actually learning what true Aikido is. 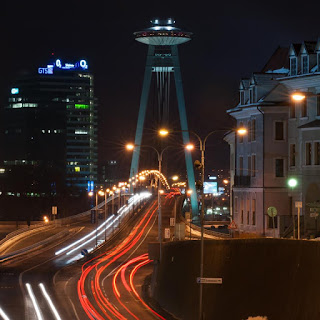 Wrapped up with this false idea is also the misunderstanding of what is meant by 'mind and body co-ordinated' or 'the unification of mind and body', a fundamental condition of Aikido.

So first we must look at what center is. When you are centered your body is relaxed, your mind is clear and your Ki is flowing. Your attention is free and thus you are comfortable alert and aware of all around and there in front of you, a state called zanshin.

Now if you are not in this state, relaxed, clear and with zanshin then you are not centered. So just stop and recognize that first. 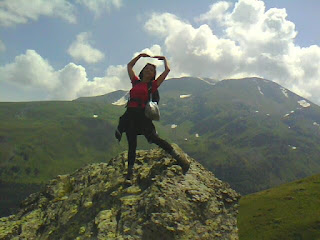 An angry man is therefor not centered. Neither is a scared one or a worried one or even an aggressive one.

Thus violence, force and aggression only comes from the un-centered.

Therefor it shows when and how often you are actually unbalanced. 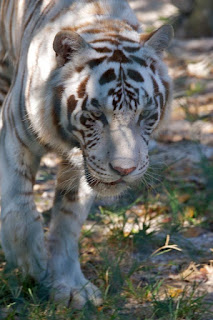 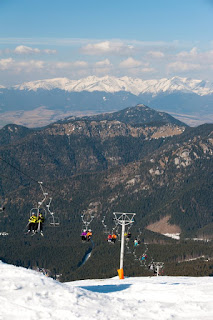 So in Aikido as in life the 'opponent' is not centered otherwise they wouldn't be attacking you would they? Therefor your job is to remain centered no matter what.

That's only half your job though for the other half is to return the 'other' to being centered. To restore them. To return them to their true self. To accomplish the purpose of Aikido and walk the path of harmony to peace. 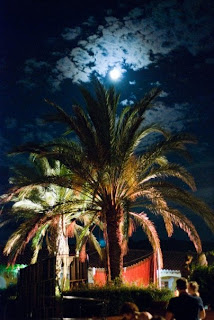 Posted by graham christian at 06:11