Physically in Aikido it is expressed in warm up as an aikitaiso exercise. Moving and extending arms out to the fore extending Ki through the hands particularly tegatana.

Then it is also a technique once again moving and extending forward and upward being the start of such. But basically, what is it? 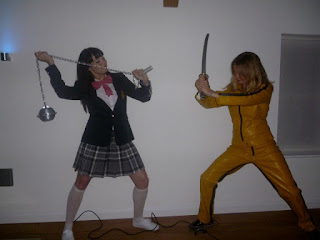 Ikkyo is raising the sword.

That's it. Nothing else. It is difficult only because it is so simple.

It is spiritually raising the sword. 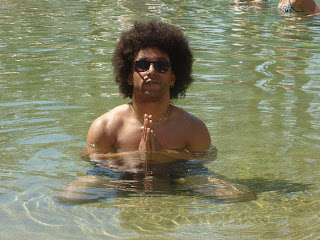 The raising of the sword. Now here is the important bit:

WHEN YOU RAISE THE SWORD YOU ARE CUTTING THROUGH YOURSELF.

So first you must see the sword of 'two blades' a double sided blade in truth. For when you raise it you are cutting through both yourself and the universe thus opening up yourself. Opening up yourself so that you may experience, you may be in the present, you may begin. Hence it is the first action. 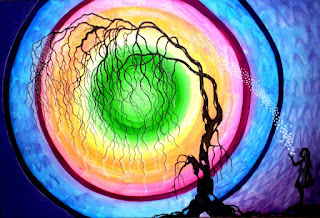 Whenever you so do at that instant silence reigns for you have cut through the universe. This is Ikkyo.

Thus the sword lies within and movement with a bokken is merely the physical harmonic.

Now we can flow, ahhhh. 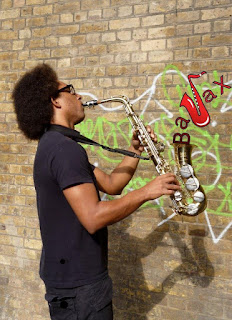 Posted by graham christian at 12:27