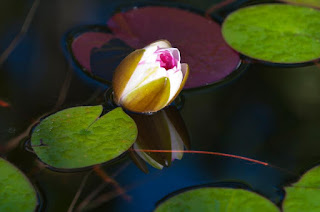 Weapons of Aikido. In mine there are five. In this post I shall explain the spear.

The harmonious weapons of Aikido. Sounds contradictory doesn't it? In fact when understanding the principles of the spear and then finding the one which brings harmony then you can know the Aikido spear. 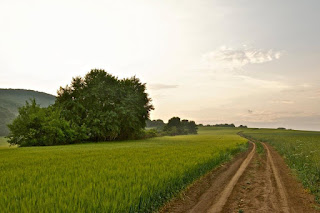 First let's look at the function of a spear. It has a point and it's function is to pierce through. It is not a slicing weapon but a piercing one.

Spears are basically thrown or thrusted. They operate on one dimension and that dimension is a line.

The principle is this: to go from point 'a' to point 'b' and pierce through point 'b'

In life there are many weapons with this function, from arrows to bullets to punches. So that's the physical and physics and dimentional side of the spear. So far then it is a harmful thing so what is the Aikido spear? 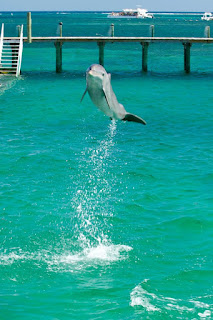 We must enter the Ki side of things to find out.....the spiritual.

Ki flows from center to one point.

Herein lies the secret to all forms of meditation. You are given one thing to focus on. Thus you are creating once again a one point.

If I was to tell you to look at the handle of the door then at that moment you have focused, used it as a point on which your attention goes to. Your attention. A flow from you to it. Ki. Thereafter your mind may join in doing what a mind does. Thus in truth Ki leads mind.

Now I think you may see where this is heading. You put a point out and Ki goes straight to that point. This is the basic af the Aikido spear, the technical basic. However we haven't as yet introduced the piercing aspect. 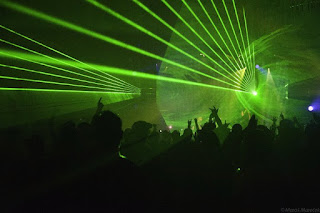 First let's explore this a bit more. What is it you use, in other words what do you call it in life when you actually put a point out there and thus flow to it, create motion? Intention. That is what intention actually is and does. Intention is a spear.

These principles are use in Aikido in the act of leading the opponent. Without clear intention you are not therefor creating a flow or a path with a specific destination and thus the opponent doesn't go there. That is a discipline of itself called leading.

But back to piercing. What pierces and yet doesn't harm but but instead reaches through and leads the opponent or even stabilizes them? What type of point? What type of intention? Well a friend of mine who trains in Aikido and goes by the name of Kakushitoride on youtube coined the phrase 'beneficient intention.' A 'divine' intention, a loving intention, a kind intention, a good intention. These are the powerful, the harmonious, the non-resistive intentions which thus cause Ki flow and are the spear of AIKIDO.

How you use a Jo or staff as a spear, an Aikido spear, depends on how you use your own spear that you carry with you every day. 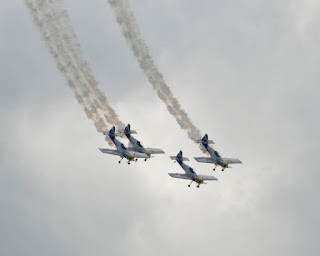 One point pierces illusions revealing the beautiful stillness.
Posted by graham christian at 17:01