There's No Opposition in Aikido

Non Opposition....no opposition. No enemy. I always say there is no Against in Aikido. But what does that mean? Is it literal? Well it certainly is and should be taken literally for it is the expression of certain truths of Aikido.

So let me introduce you to this concept with some reality. It means YOU must not oppose. You must not go against anything. A discipline for I guarantee 99% of people reading this think it is quite normal to be be against many things. Let me remind you there is no agaunst in Aikido.

Let's give you some maths for a certain reality and a perspective to do with you are your worst enemy....masakatsu and agatsu. Let's take a nice innocent emotion called dislike. Ha, ha. When you dislike something you have set yourself up against it. So many organize their lives based on what they dislike.....thus they imprison themselves. So....this fella decides after a number of disaters he dislikes women. He gathers all kinds of data to back up his dislike and thus has a mind full of reasons describing women in a derogatory fashion. He is against women. So thereafter he just has flings here and there and basically lies and cheats women etc. This leads to more and nore misery all around and excuses and justifications and playing the victim.....

Phew....what a mess. Well he went against didn't he? So what do we have here mathematically? Him ONE vesus women BILLIONS. He who attacks has already lost. 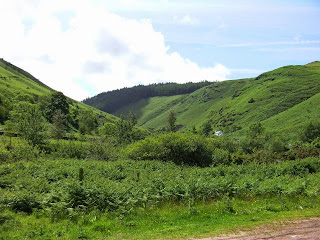 Being against makes you your own enemy.

Now many may wonder what else they could do for they are sure they dislike things. Thus they justify protesting and complaining and getting negative about things and call it reasonable and normal and even necessary and responsible. Alas.....so far from the truth.....so far from masakatsu and agatsu.......so far from a better future.....so far from true self. So far from Aikido. 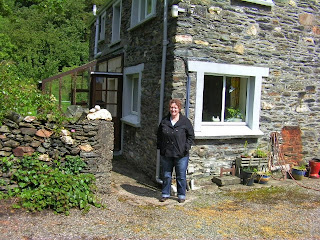 Posted by graham christian at 13:33