Musashi was defeated many times.


Musashi....some say the greatest Samurai who ever lived. Some say. Yet with this idea it is widely stated how he was undefeated. Wow, a hero....a legend....a story to set off the wild imagination and ego trips. He was indeed defeated many times. 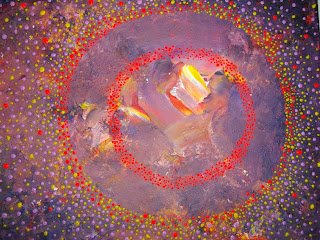 Each time he was really in trouble his saving grace was a zen monk. Each time he had been too out of order then this zen monk was sent out to capture him and brng him for punishment. No problem. Simple to the monk.

Now another story. Once apon a time in Japan the shogun sent his samurai to rid the area of monks. It was politics and power struggle as usual but the samurai got a shock. The monks came out from their monastary and met them in battle and defeated them. Not only that they did it with sticks against swords in the main. Thereafter thousands of samurai were sent to complete the task and layed seige and eventually starved and overwhelmed them. 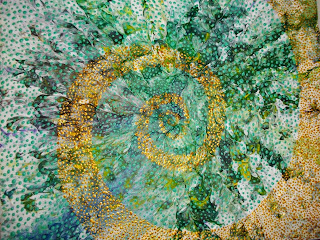 Contrary to popular belief the Japanese monks were far superior to the samurai for they understood the spiritual basics of such 'combatitive' arts. The sohei were indeed warrior monks. 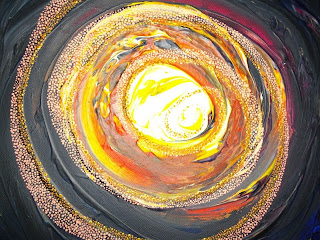 Yet what do we learn from this? Well firstly that without applying spiritual principles then you are misssing what you really seek.

Secondly and even more important is to look at what caused the demise of such spiritual warriors. Well, back to masakatsu and agatsu I'm afraid. There is no escape. Ego. Not spiritual enough is the answer. Thus we learn the WAY is not for personal tricks and proof of superiority and power and domination. The way is humble and in humility undefeatable and immovable. 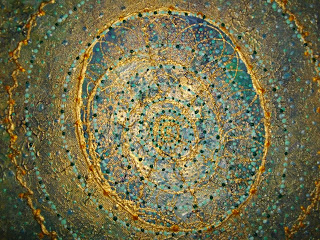 Posted by graham christian at 12:09