Aikido is not Bagua or MMA. 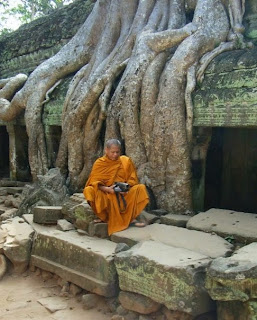 A quite new phenomenon came about recently and has been popularized and become popular as a t.v. phenomenon and an activity for some in life and that is this thing called mixed martial arts. MMA. A nice sport, a fighting sport, a popular modern fighting sport. But martial art??? No. Nothing like. Thus it's title and perceived meaning is pure and utter nonsense when looked at from this viewpoint. 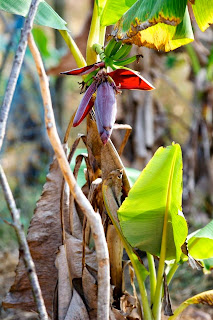 I'm afraid this is a cultural glitch, a cultural ego thing and as such most are blind to it and like to believe it's all advancement and even advancement in the martial field. Sometimes I even call such things an 'americanism'. Something those folks culturally tend to do with things and of course then see their creation as superior or an improvement.

The same goes for the sport of football, a worldwide popular sport which Americans were left behind on, left out of, missed. Thus when they get into it they change the words describing it, even call it a different name. The same happened with martial arts. Thus the true essence of it is lost in a new phenomenon dressed up as 'addresssing basics and improving on' when really it's just a fun sport to do or a hyped up entertainment show and that's about it really.

This goes even further in my opinion and traces back to mans ego and misunderstanding of what a self discipline martial art is all about in the first place. All martial arts are disciplines with a challenge and they are paths to be mastered and that basically is their challenge. Simple. A path from beginning to mastery. That concept is so simple and true that most can't get the reality of it even if they think they can. It's so true that it is a truth of life and even applies to virtually anything and everything. 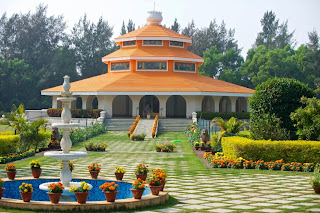 In any field of study you can learn and progress to a point of mastery if you so desire but nonetheless that path is extant and there. Your choice. So here's the thing: when it comes to such study and discipline there comes about times of hardship and points of misunderstandings and failures along the way, ALONG THE PATH, and those who run away are the ones who start believing the answers lie elsewhere and thus start mixing and matching and actually losing their way in the false idea of progression. Mixed martial arts? Huh! More like Mish Mash Arts or Monkey Mind Arts.

So when the same happens Aikido wise then along will come someone offering what's missing to those who are a bit stuck or feel something is missing and they'll all jump on it and think they are progressing and improving the art and taking to what was shown by the master. Same old delusion. Same old con. Same old ego. So now in certain parts we have bagua and such internal stuff dressed up as these missing ingredients and promoted as Aikido....why? because they have gone off the path and started mixing and matching and calling it progress....same old 'americanism'...same old ego aspect...same old 'running away from truth.' 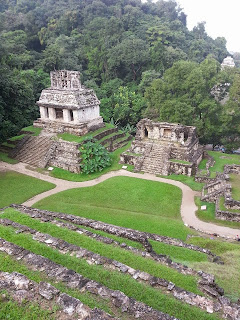