The true scene of Aikido


Remaining old school as far as Aikido is concerned while at the same time beung considered new school by the general 'experts' in the field of Aikido It's time I gave my view on the scene as I see it and broke it down in a way not done up to now as far as I know. 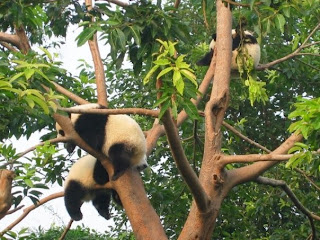 Already historically being taught by a teacher who was affected by the political divide in England when Tohei split from the rest then I suppose like him I am more of a rebel. To put that into perspective the scene as he describes it back then was basically one where like it or not a way of teaching Aikido came along which emphasized Ki developement and basically emphasized the spiritual, ethical, non resistive, harmonious, shin no budo Aikido rather than what was extant and being taught at the time. Ha, ha, we couldn't all have a Hikitsuchi for even he couldn't be everywhere at the time. So that's that anyway and so we move on. 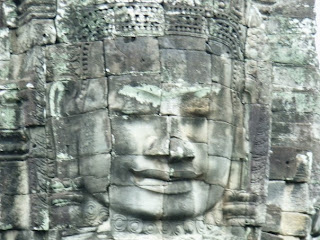 So, it always makes me smile when I read interviews where the 'great teachers boast how they didn't understand Ueshiba and yet there they are as 'experts' telling you what Aikido is. So we have those who didn't understand carrying on developing a style not based on understanding and winding up as experts and leaders. No wonder they confuse it with chinese stuff and daito ryu and don't see the chasm of difference. It's a fascinating scene actually. 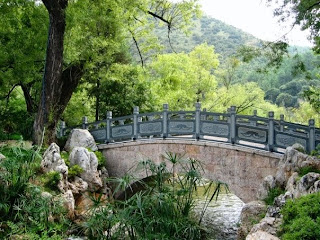 To understand this scene I will present it in a way and keep the subject as the scene of Aikido but hopefully you can expand on this and see how in life this applies too. I was doing some Kiatsu today and then it struck me. Healing. Something I do as a matter of course and always considered it natural for any true person on the path and it suddenly struck me how most in Aikido have no idea just how powerful a healing tool Ki is let alone any idea of how to apply it or even where to learn how to do so. It's alien to most and then I see Ki atsu promoted as some kind of stretching idea....woah....what a crazy scene.

Well it all comes down to heart and soul and spirit basically. True Budo is love. Aikido of O'Sensei is based on this. So let's look at that to start with. 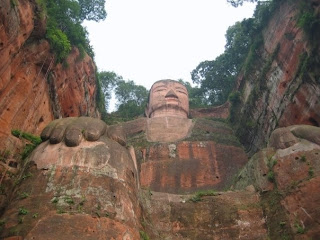 Love. Heart. Scenes of the heart....parts of life to do with heart....wow! So many books written and stories all about lost love, broken hearts, jealousy...revenge...pain and suffering. Ring a bell? Now seeing most believe this suffering to be normal and thus looking at things from their views based on dislikes and concerns and worries and thinking that's normal and even responsible then we begin to see how these 'no ;ove' views which are considered normal get an urge to complain and control and insist and develope things which are not too bright and further and further from the truth or wisdom. Thus we get heartless Aikido...no shin no budo.....but 'traditional budo' or so they think. Keeping it real....or so they think. Trying to fit Ueshiba's words into what they do like trying desperately to make square pegs jam into those round holes.

No heart. Still looking for power and domination and control in the name of AIKIDO.
Shame. No heart. Believing some internal tricks can lead to this superior way. Shame. Still into superiority. No heart. No shin no budo....no Aikido. Still looking from the view of 'strong effective powerful technique' Shame. No heart. No AIKIDO. sTILL ON ABOUT BUILDING 'special physical structure' Shame. No understanding...no heart. "When I was 75 years old and had no more physical strength only then did I learn true Aikido" said O'Sensei. "There are many people in the world who understand aikido who have never heard of the word yet in Aikido there are very few who understand" said O'Sensei. Some like Peter Shapiro Sensei still repeat these things as a reminder but unfortunately only love can hear.....only Aikido can hear.....only no mind can hear. 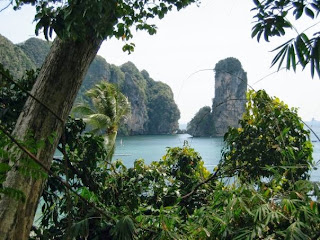 Then we come to soul as I call it. You true conscience. Heart is love.....soul is goodness. Your innate goodness. Replaced in most by a mind based on right and wrong. A neat trick. For then a person can make up rules and decide what's right and wrong and not have to take goodness into account. Thus they do themselves in...the society in, the world in. All in the name of Right. Shame. No soul. No center. No shin no budo. No AIKIDO. No balance....true balance....goodness and love.

By acting against basic goodness do we thus act against true self....thus we are our own enemy...no one else. Love supports goodness and goodness give power to love and yin works with yang and it's that simple. Aikido is indeed beneficent, divine, a way. That means based on love and goodness. Dominating another is not good...no soul. Intellect itself can be very soulless and heartless and thus we see it is very different from wisdom for wisdom is of the heart and soul. Todays economics is very intellectual...alas. War is of Jaki and yet is actually a 'reasoned intellectual agreed upon activity'....alas. No wisdom. No heart and soul. No Aikido. Aikido is big....all embrasive.....the world and it's huge intellect is small minded. Yet still small minded to itself is superior and yet being so small minded need great force and harsh rules to dominate and be right because it is so far from nature, from heart and soul, from wisdom, from Aikido. Aikido is big.....more words of the founder. 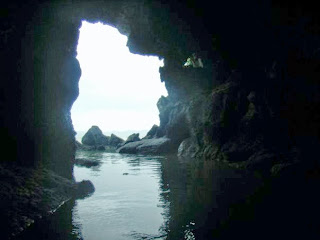 Ki restores, corrects, heals, brings harmony, non resists, is immovable. More shin no budo. More AIKIDO. True kindness. Excalibur indeed. True budo. Yet in life nowadays the sword of Jaki is the sword of choice......the sword of the 'HARD DECISIONS'. Insanity in action.....no heart, no soul, no kindness. The upside down world of fear based heartless logic and 'reason'. The world of physical Aikido. The world of nonsense. The world of blame others and guilt. Unenlightened. Divide, rule, win, prove, crave, image......JAKI. Negative, small. 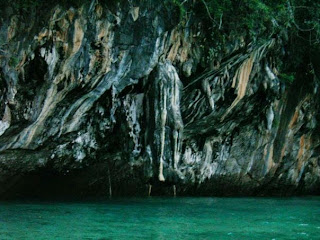 To learn about the true spiral one must first come out of the downward spiral they are inadvertently already in. 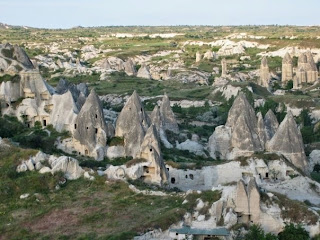 Posted by graham christian at 20:37