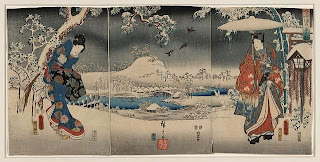 The path of peace. I will show you here the spiritual reality of peace and it's part in Aikido and especially Ueshiba's Aikido.

It's not a saying or indeterminate thing for spiritually it is very real and it is the achievement of this peace that many in things like yoga and meditations talk about. So it's not just an idea or philosophy it's an actual attainable thing but in Aikido Ueshiba was demonstrating it's effect, it's efficacy, it's power for he followed such a path. 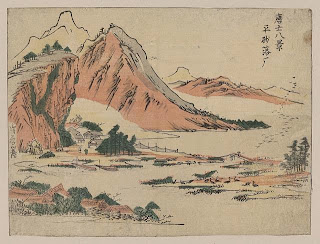 Koshi. Different to centre I have talked about Koshi before and it is the base of 'power' centred from the back of the hips physically but spiritually that is the door to Koshi....the void.

Unless you are standing in the void you cannot do true Aikido said Ueshiba. So how does this develope in practicing Aikido? Well, practiced properly and that is without the view of opposing but as a shin no budo then the emphasis is on being relaxed at all times....ki always going out continuously....thus no pulling everything in and resisting. So that is where you start. Then you learn about centre and if in Ki Aikido one point as well. But the thing is you learn about overriding the body and mind resistive reactions and thus energetic relaxation. Now in Ki Aikido this leads to what they call weight underside which is a phenomenon of this relaxation and no doubt in other styles maybe how the down feeling to earth gets more real. ANYWAY....this is the next phase in the process of discovering Koshi. Koshi starts to manifest. Awareness of the void begins...the nothing. 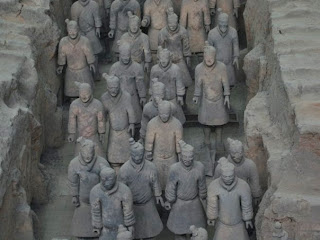 So back to Aikido. There is the top half and the bottom half. The top half let's say is centre upwards so it includes the arms etc. and all those parts you generally accept as part and parcel of doing techniques. Then there is the bottom half and that is thus hips and legs and feet. Now actually there is the upper 'sphere' and the lower 'sphere.' The upper space and the lower space. The kokyu space and the koshi space. 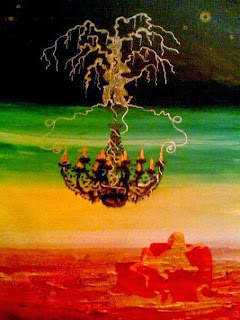 The lower space....the void...koshi. When you sit down you are sitting and relaxing in koshi. When you go to bed....that nice soft mattress..ahhhhhh...you sink into koshi. These are all analogies given to show the basic concept. Yet in Aikido not much is noticed until later in training about the effect of lower body MOTION and it's import rather that trying to do it with hands and force and insistance. Each has a separate function and eventually koshi or the void has an extremely important function. No tricks, no secret internal chinese whatever.....koshi...the void. Attained through continuous energetic relaxation and non resistance.

So what does all this have to do with The Path of Peace?

Well, when you really allow yourself to let go of things and thoughts and thus relax (for relaxation is no more in itself than letting go) you will experience eventually this void...this nothing.....and yet with it you will experience a tremendous peace. Yes a TREMENDOUS peace.

Thus we begin to understand the path of peace for from peace you are addressing the 'opponent' or whatever. Not from anger, not from fear, not from challenge.....no....but from peace.

Now many talk of Ueshiba's 'power' even though even on film when older he explains how he no longer has any 'muscle' and says his body is more like a womans body. The power of peace. Peace in action. An energy...a quality...with dynamic effect whic others can only equate as some kind of physical thing and thus they will never learn. 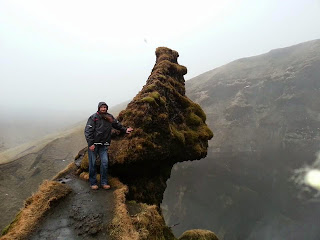 Now in my AIKIDO I have talked about the sword of kindness and have also mentioned other tools or 'weapons'. There is the jo or staff and yet there is also the spear. Thus I have the spear of peace.

The spear reaches through...it pierces....that what a spear does...it pierces. Thus it reaches through and then what? Well have you ever heard of leading the partners Ki? Well that's what you do with the spear. You reach through to and then you lead. You reach through from peace and you lead them to peace. You sit them on the chair, the floor you lay them of the bed, you return them to koshi...to the void to peace. This is the path of AIKIDO.

I remember when one of my students wanted to experience me using koshi and so he could try to learn to improve his. However he then started using his koshi and in such a way as it may cause me a new problem to harmonize with. I found it very amusing for he was definitely learning but sudeenly backed off and asked me what I did. I was surprised and said I didn't know for to me I was just being very light. So I got him to attack right through me and in myself all I would do was actually give him my koshi...in fact to give it ti his. He bounced back in shock and explained that to him it felt like he had hit a brick wall like he had run smack into a solid brick wall. Yet to me all was so light it felt quite the opposite. From that point on I understood why so many misunderstood what they had been told or even felt from ueshiba and then translated it as hard and strong and physical. Alas.

Then when watching Ueshiba 'sit'in koshi ie:just relax and bend his knees as if sitting on a stool meanwhile lightly holding a persons hand on his lap yet the person became stuck and couldn't escape....drawn in....all made sense. Peace...koshi...capacity. It receives all...infinitely. Meanwhile gives out Ki wise infinitely too. No secrets.....no tricks....just Aikido.....a spiritual discipline and a path of peace.

Meanwhile along with the Way......the WAY of love and harmony. The path and the way. 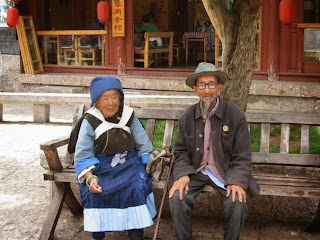 Now someone told me recently....so I don't know how true this is....that the dove gives off this peace energy and thus no animals or eagles or other birds attack doves. Funny how it is a symbol of peace don't you think? A certain energy and that is peace...war cannot happen in it's presence.