The Seventh Chamber:Be A Compliant Uke. 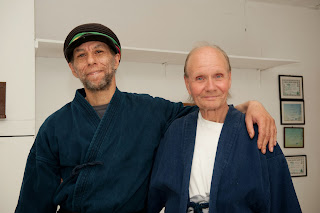 As you enter the seventh chamber written above the door in Golden Letters is the principle of that chamber.

In Aikido throughout we see the false statement of 'you must not be a compliant uke.' It's understandable too. For from an egocentric point of view it makes complete sense.

So entering the seventh chamber you enter a truer meaning of the 'mind' called shoshin. Where ego is left at the door....collect it later.....if you must.

Yet without compliance you cannot learn. 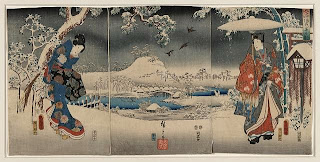 We are talking Aikido here...we are talking True Aikido. O'Sensei was the most compliant person around and thus the most humble. When he visited other teachers in order to learn he did so with complete humility and compliance. When he had achieved what he was there to learn he thanked them and left.

To learn you MUST be a compliant uke. This is the job...the only job of uke. 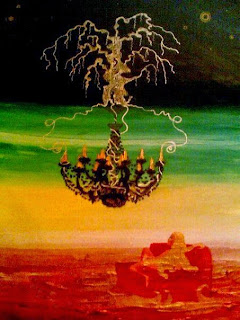 O'Sensei was very compliant, he knew this chamber well but apart from the Golden Rule there is also a Golden Question. What was O'Sensei compliant with?

As you learn and accept the principles of the universal ways, the ways of universal love etc. as you comply with those you become more and more at one with. This is the path of shin no budo, wago no michi, true Aikido, True Aiki....not the Aiki of the past, Golden Centre.

Comply or die takes on a whole new meaning. 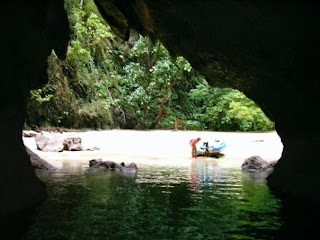 Posted by graham christian at 10:04