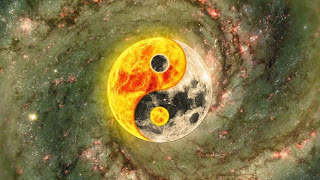 POWER. Too much talk about power and how to get power and what leads to power. Sometimes it seems to me that everyone is after power. We have internal power, we have correct structure leading to power, we have this fascination with power. Well to me it's all a load of nonsense. It's the usual human backward think. 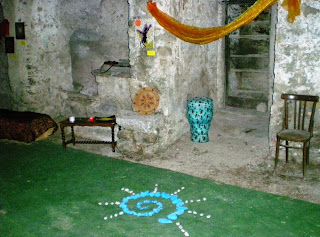 Power is not a RESULT. Why would anyone in their right mind search for power? An insane folly.

I have stated before so many times that power is something everyone already has. Thus it cannot be something you gain through doing x, y, z. Thus the majority of folk are led down the path of ridiculousness. 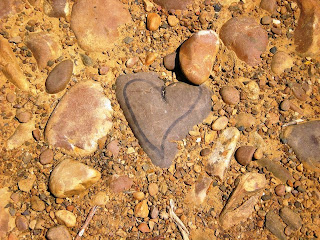 What is the result of good learning? Ability. So through good learning and application you gain ability. Full stop. You have the power to learn and that's the only power there is.

In fact a statement I read only last night was given as leading to power and I just shook my head in disbelief. It led to understanding, a necessary thing on the way to gaining ability if applied properly but there you are once again putting things backward. You have the power to learn and thus to understand and thus to practice according to that understanding and then to finally gain an ability. That's natural, that's so natural that babies and toddlers do it without books or diplomas. 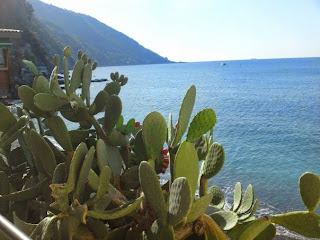 So isn't it funny how so many are enticed by the thought of power? Doesn't that show us something? Yes indeed it does. It shows us how badly educated they are for they feel they have no power and believe it's something you gain. Upside down! Inverted.

The search for power is self defeating. 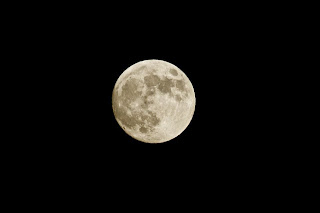