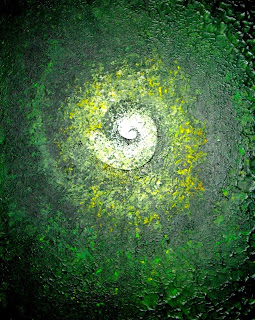 There is a model to be understood and followed but it is not a new model. It is a natural model. Aikido is organic.

People think that O'Sensei insisting Aikido is much to do with nature itself look to organic farming etc. as a model. Alas that is just a method of farming albeit a very good one but is not a model......the model.....natures model.

The model is natures organization. So all businesses and organizations should follow this model. But where is this model? You won't find it in peoples new methods of doing things. 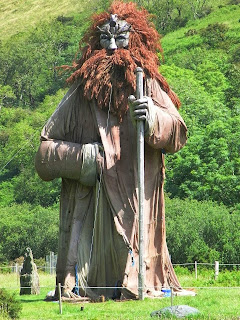 The answer lies right in front of you. The TREE.

The tree is THE MODEL.

The spread of Aikido itself was because O'Sensei with universal nature was as a tree.

Aikido is universal...not Japanese or English or Chinese or any nationality. Like the wind which covers the whole world, the sun, the rain.....all travel the world based on universal principle. 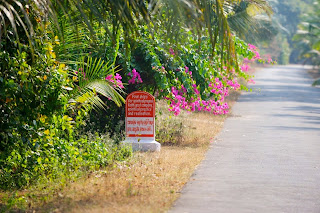 The wind came and carried away the seeds and the seeds settled elsewhere and they too grew into trees in their own right. As trees they produced fruits, seeds and so is the natural cycle. So the fruits of O'Sensei came to rest in various places around the world and thus came about new trees of Aikido.

The product of the tree is it's fruit, it's seeds. Organic. Nature. True model.

The flowers are it's promotion. The roots take in it's raw materials for conversion. Study what the leaves do and realize which part of an organization that represents. From the trunk which reaches from earth to heaven and gives strength to the business and is it's centre line to the branches which give balance. 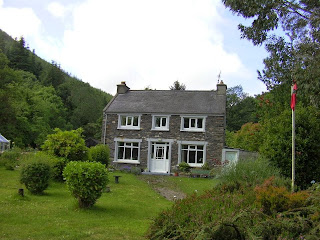