Yin and Yang. The theory of opposites? In my Aikido there are no opposites and there is no opposition. I will go as far as to say the translation of yin and yang being that of complimentary opposites is quite crazy really. 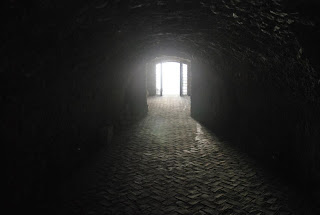 Firstly most people grab on to the 'opposite' part of that definition and then try to find things which are opposite to each other and theorise that a balance of the two is what it's all about. Secondly they seem to miss the word complimentary. By doing so they fail to see the insanity in the reasoning like for example good and bad. They are not complimentary and thus they are not complimentary opposites obviously. 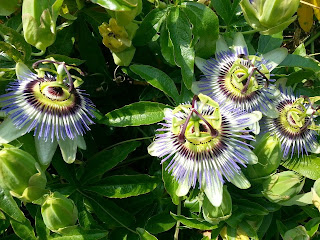 I would say the whole subject has been misinterpreted even by those so called experts in the field. Logically, or rather logically according to a certain level of logic those things called opposite are not even opposite. A man is not opposite to a woman, good is not opposite bad, yin and yang exists beyond such thinking. 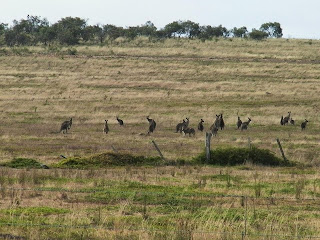 Yin nad yang is the Theory of Complimentary Infinites.

Peace.G.
Posted by graham christian at 13:29