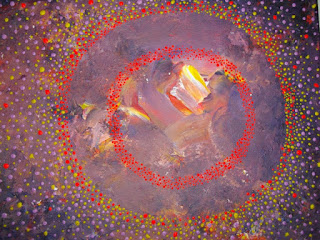 The basic principles of harmony. Much is written and much has been said about yin and yang and the whole theory of complimentary opposites and even today in Aikido there are those who try to discover the mysteries of it within Aikido and what some now refer to as 'aiki'. Unfortunately the mind and ego likes the thought of opposites and balance but fails to see the truth behind such things and thus we wind up with expertise on the matter which seems to make sense but is actually far from the truth.

The two forces of yin and yang, what are they fundamentally? For they are complimentary and thus do not oppose each other. In fact they are needed by each other in order to create balance and harmony. 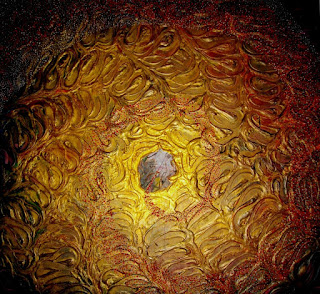 Goodness and love. There you are. Yin and yang.

Now in Aikido true budo is love. So that's half of Aikido. That's 'bu'. The other 50% is 'bun' which fundamentally is goodness. 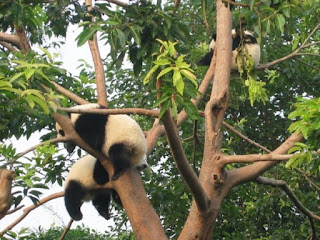 So I ask you to stop for a moment and consider this. We have in this world many who recognize the true power of love and those people are usually quite spiritual people and more in tune with nature also for they recognize the true power of budo by doing so. True budo, shin no budo. But now look at this aspect of it. We have many folk who due to their love for animals or nature or indeed people then go and do very rebellious and outright harmful things due to their love for. They get very passionate and end up fighting and even killing in the name of what they love, even religion.

There is an imbalance there. They lack 'bun' goodness. 'Bun' has been described as education and yes they lack eduction, education in goodness. 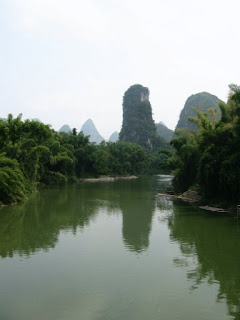 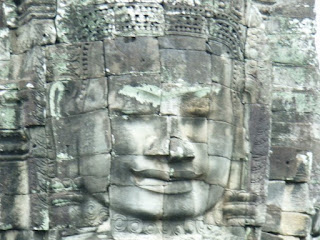 Peace.G.
Posted by graham christian at 14:36