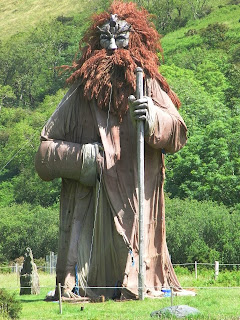 Bu is love. There is no fear in love itself. It is only we ourselves through fear who disconnect from it.

Once upon a time there was a battle. A samurai battle. In this battle it involved one set of Samurai attacking a monastery. So the monks got involved in this battle too. A group of Sohei monks. Now after the battle the Samurai who had fought alongside the monks had won and were celebrating and the monastery allowed celebrations inside it's walls.

As one monk sat quietly watching a Samurai who recognized him from the battle came over to him and congratulated him on his courage and bravery and skill and asked how he learned to be so fearless. The monk in return said to the Samurai how he had noticed him too and commented on how fearless he was also and reversed the question inquiring as to how that was so for him.

The Samurai proudly explained how they meditated on being dead already, how to die in battle was indeed an honour, how he focused on the one thing and that was to serve and that was his centre. As such he had no fear.

The monk acknowledged him and bowed to him in respect. "Interesting" he said, then returned to just being there peacefully. The Samurai realized he hadn't answered as to what his secret was and inquired once more and added there was something different about the monk that he couldn't fathom. The monk smiled and explained that like him he feared not death, like he he served, like him but that they served different masters. "I meditate like you and focus on the one but in my case the one is life." said the monk. "Whilst you focus on facing death, we focus on facing life, thus we become fearless." 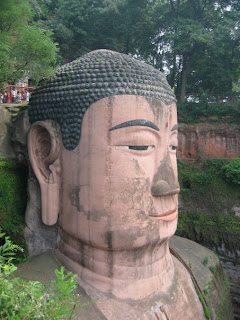 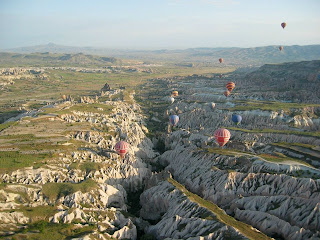 Many try to assign great similarity between Ueshiba's Aikido and a certain man he met who he said opened his eyes to true budo but I would say it definitely opened his eyes for he found a man skilled in the untrue budo and luckily also met a man of shinto who showed him a way to true budo. Thus he learned the difference and thus came about Aikido.

So it is wise to know the two Budo's or existence there of to save confusion. There is no fear in true Budo and thus it is to be a state of peace and harmony within yourself. Unmoved by fears of self or others, unmoved but words and tricks and dramas and all kinds of cleverness. Unmoved by worries or negative emotions of any kind. Moved only by goodness and love and kindness and thus in harmony with heaven and earth. 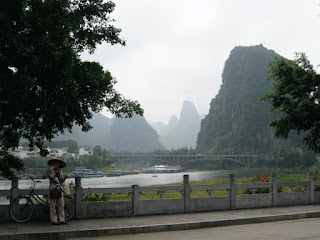 Thus there are and have been many great true warriors of the past following shin no budo. From Jesus to Mohammed,from Buddhas to Yogi's, from Martin Luther King to Ghandi. I watched a film before called A Bronx Tale and there in that film was a father who drove a bus. Another following the path of shin no budo. A warrior. No fear.

Only the tool of non resistance and thus Ki leads to the truths you are after and only the truth will set you free. 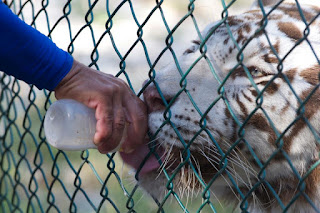 Faith moves mountains and is the essence of Budo.