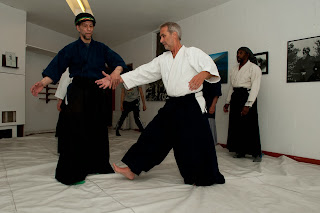 In my Aikido I have said all I teach is principles. So Aikido to me or rather the dojo is a place to practice universal divine principles and thus is a place of self development.

The first Dharma I shall give here is the Dharma of centre line. 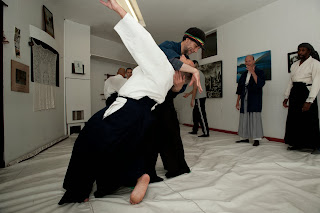 Zen is also the expressiion of centre line. Centre line is neutral. To be neutral is a discipline and when you are being such then centre line becomes active. Centre line is if you want to look at it mechanically the axis around which all turns. Like the axle of a car without which no whells would turn. So we have have here the principle of neutrality in action. 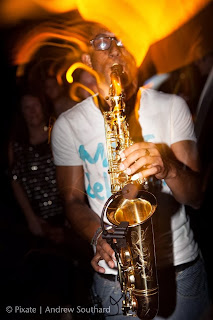 It connects, it allows, it is calmness personified. So what is it thus allowing? 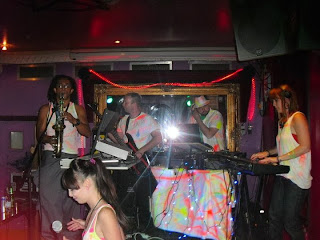 It allows Communication. It allows action. Allowance is thus the activator, the principle preceding the motion. Centre line allows your body to perform the perfect tai sabaki. The neutral horizontal axis allows you to do the perfect break fall. The axis of the earth allows it to turn. It allows connection and interchange.

The yin and yang of neutral is allowance and calmness.

The centre line of the tornado is calm.

In a crisis or in the middle of confusion or when all is in disarray all around can you be centre line? Can you be the calmness, neutral centre line? Can you allow it and thus be undisturbed? Fundamental. Thus springs out another principle spoken of only by the wise....Let it be. Can you let it be? This is all part of zanshin also. 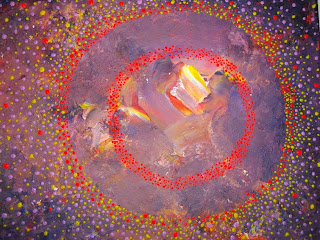 From neutral you allow yourself to be in communication with all, calm, settled. Thus you are not in any kind of denial but quite the opposite for you are in true obsevation yet observing from the principle of non interference. Zanshin. Open.

So in it's essence and truth centre line is the centre of motion. Welcome to the the first part of the way of the sword, the cross of Aiki. 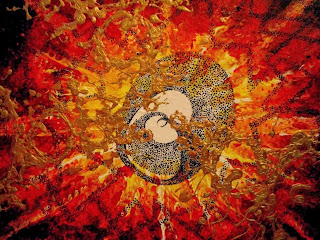 In life may you discover the power of neutral for in recognising and practicing the principle it opens new doors to understanding. We have Demands in life, we have Commands in life. People get in positions of so called power where they thus can command and demand. The way of ego not Aikido. In neutral there is no demand and there is no command yet it is of itself a true power. So what is this power? Request, it is actually divine request. Have you ever heard of the power of prayer?

Posted by graham christian at 10:05