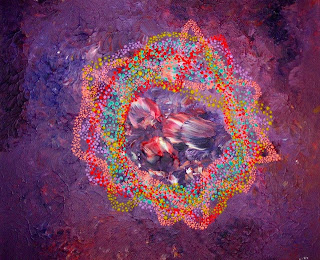 Peace itself is a real thing, an energy. You cannot fight for it, you cannot force it, in fact you cannot defeat it for it itself is power also.

Peace moves mountains. But can you hold it? It is held by faith and faith is you. 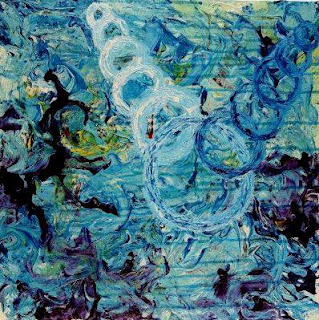 Non violence. Aikido follows a principle of non resistance and this leads to a world of non. A simple but powerful word.....NON. Thus within Aikido we enter the realm of neutral for neutral is the axis of the universe. All things turn around an axis and the axis is thus always neutral. 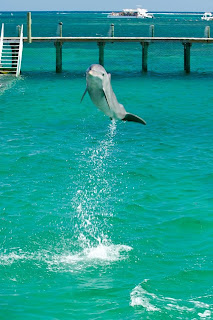 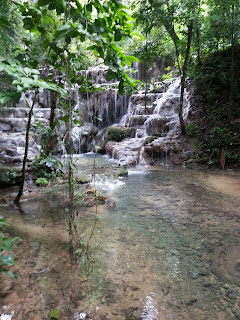 Posted by graham christian at 06:01