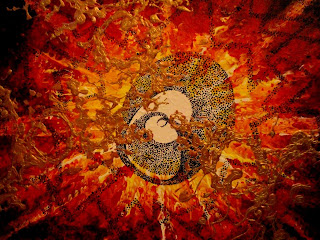 Even in Aikido I would say 90% of people search to improve their power and to learn the secrets of power.

You have sections who look for the answer by studying the old principles of internal power and internal strength. You have women who believe men are more 'powerful', stronger. Across the board you have everyone agreeing that you have to develop power and strength and backing it up with arguments about it being a martial practice.

Alas, such is the way of ego for only ego searches for such things and views things this way. Only ego believes you have to be so powerful that you can then afford to be beneficient, harmonious, kind. This way of thinking fits ego, fits the 'mind' and thus leads people off on the usual false path. Even the stellar figure of Musashi, considered the greatest swordsman in the history of Japan followed this false belief and insisted he wanted to be the strongest warrior ever only to realize the fallacy of such thinking in the end. Most people who read up on him are taken by the fights and wins and boast how he was never defeated and so in this way defend such thinking yet he was defeated many times and most tend to miss that very pertinent point. A harmless zen monk defeated him on more than one occasion and that is the one lesson of the whole story. 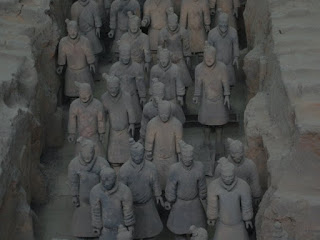 So let's return to this search. The search for power. Let's ask what power is. Let's also see through the illusion and look at what it is that most people are looking for.

To see through this delusion we must look from the view of cause and effect. Those who shout for power are in fact saying they want to be more cause. In fact in their mind, thus ego, they want to be almost invincible cause. So we have the call for ways to be more cause, more causitive and it all seems very logical and right for if you were supreme cause you would be very powerful would you not? Well let me also point out that this is the way of ego and arrogance and is actually the way of domination and control. So you have people studying the art of harmony practicing the way of domination and control. You couldn't get further from the way if you tried. Such is the way of deluded human intelligence circa last 2000 years.

Notice one factor seems to have dissappeared from the reasoning process....Effect. 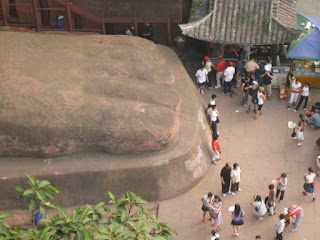 Aha...now we get nearer the way of Aikido. The practice of being undisturbed effect. Think about this.

If you were able to be effect and remain as pure calmness, undisturbed, untroubled, then and only then would you begin to understand what is true power. Now of course ego, only able to look at things physically would then go into building yourself up like a tank, surrounding yourself in some inpenetrable casing. Alas the fallacy of the mind. 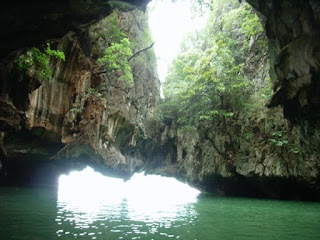 When you are willing and able to receive any negative thing, undisturbed, only then are you free and only then does the negative and unwanted effect dissipate for it is only there, staying there, due to your own resistance. Small steps, long journey. 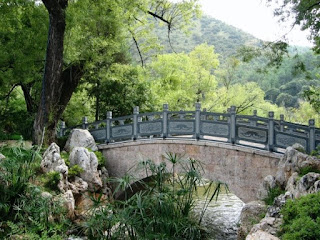 May we learn to be 100% non-resitive effect, 100% good cause and 100% harmonious beings. A devine path indeed offered by a devine martial art.

And when all is aligned then you will realize the power of power....BALANCE. 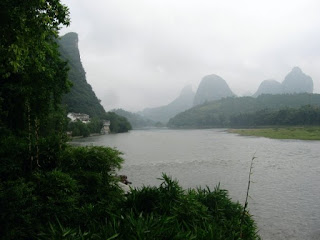 Posted by graham christian at 13:05